Windows update that allows better streaming than Twitch was introduced

Yesterday, Microsoft released a free update for Windows 10 called Fall Creators Update. It provides a number of advantages, one of which will be especially interesting for streamers. This Beam app allows broadcasting video games in 4K format with a smaller delay than on Twitch.

It is also noteworthy that when you get the update, a game mode appears that automatically changes the processor from background programs to video games. Other interesting Fall Creators additions:

• Story Remix, an app for creating short stories based on photos, videos and music materials; 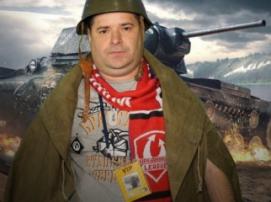 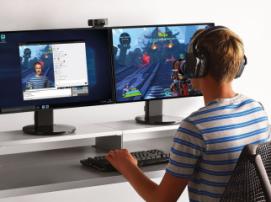 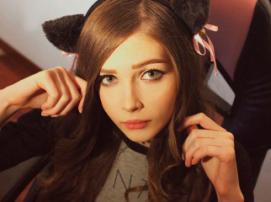 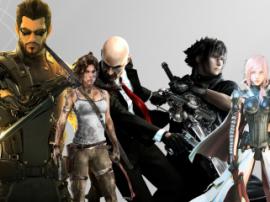